The modular monolith architecture has separated modules that ‘answers’ for some business questions. Those modules should have some shared, exposed API for different modules, but should not share its inner implementations and logic. Each module should be independent and isolated, in other words each module should have, high cohesion and be lowly coupled with other modules.

What’s the difference between monolith and modular monolith?

Monolith is a system that has exactly one deployment unit, in one code base. Typically, it’s tightly couples.

Advantages of modular monolith in counter to classic monolith: 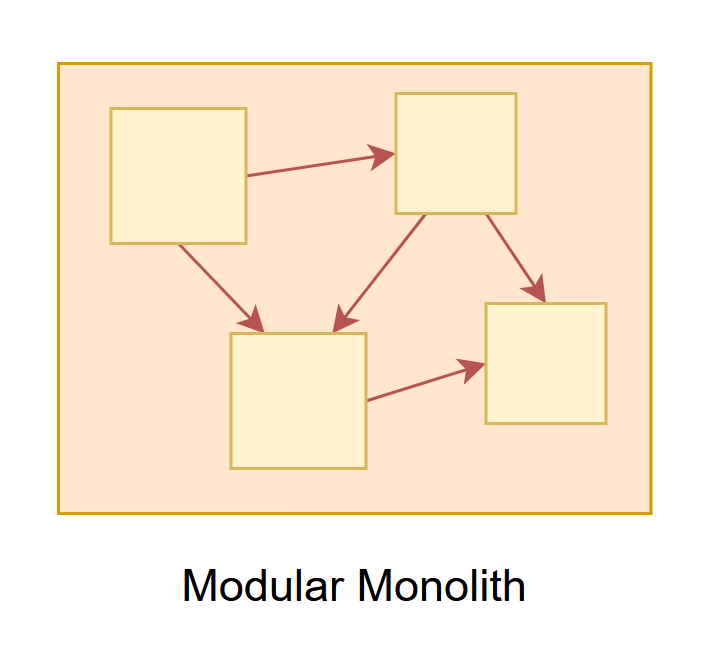 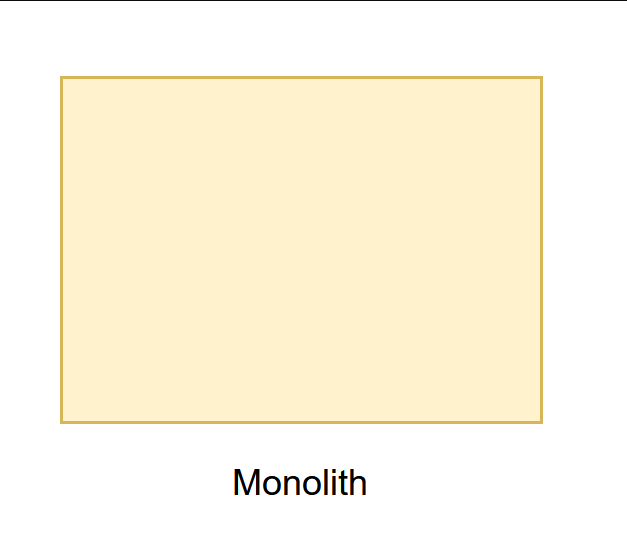 Advantages of a monolith architecture in general

Disadvantages of a monolith architecture

What are microservices? As we know already modules in modular monolith answers for some part of business logic, but are still in single code base. We may think of it as modules with that difference that each microservice has its own database, code base and is independent, there are ‘small’ apps that communicate with each others.

Advantages of a microservices

Disadvantages of a microservices

Decision of which architecture choose, of course depends… on the context of the project. Modular monolith is making dependencies more manageable within the application, improving developer interoperability on the modular components of that application, but in small projects it may be not worth the time. The key downside of monoliths, both, classic one and modular, is the fact that the have one deployment unit while microservices can be deployed independently of one another. So in case if we need scale some particular part of our system, for example a payment system, it would be impossible. Or if our organization growth in size, and we would like to make work of teams more agile. The helping questions may be: 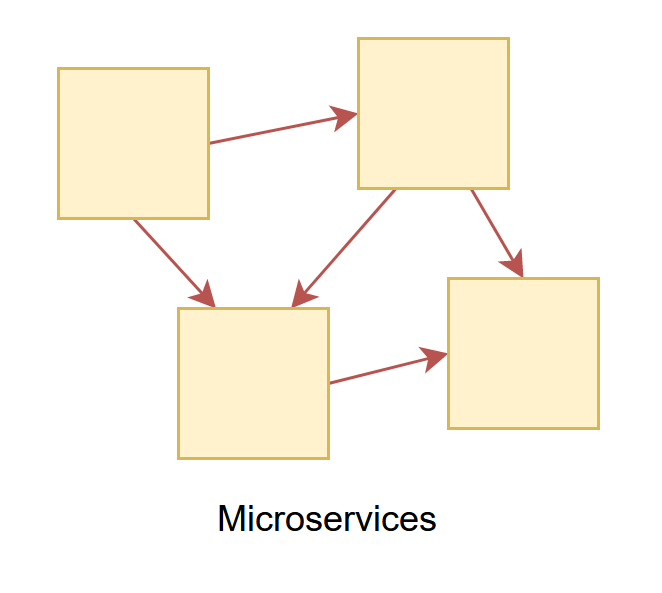 I highly encourage you to visit blog of Kamil Grzybek, which is specialist in that topic.