Is one of the methods available in the Object class. Due to the fact that every object in Java has this class in its inheritance hierarchy, we can call this method on every object. In most cases, the default implementation of the equals method is not appropriate, therefore the programmer creating a new object must implement this method if he wants to check if the instances of this class are equal. There is a set of guidelines that the equals method should meet in order to be properly implemented.
The equals() method must be:

As with equals, hashCode is implemented in the Object class. Whenever the programmer implements the hashCode method, he should also implement theequals method.

This method returns a number of the int type, which is used to assign a given object to a group. Thanks to the hashCode method, we are able to divide all possible instances of a given class into separate groups. Each of these groups is represented by a number returned by the hashCode method.

The contract between the equals and hashCodePermalink methods 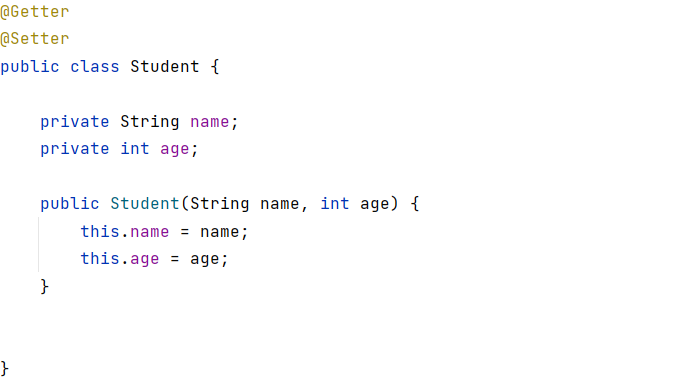 Comparing two objects without the equals () method doesn’t work as it should.

As you can see, the overridden equals () method was enough to check for equality between objects. But let’s see how the HashSet will behave with these objects.

The HashSet should not add an object if the same object already exists in the collection. Let’s check it again after overriding the hashCode () method.

In order to achieve a fully working custom equality mechanism, it is mandatory to override hashcode() each time you override equals().